The humanitarian arm of the SRG SSR

Founded in 1946 by the Swiss Broadcasting Company (SRG SSR), Swiss Solidarity is still linked to its original founder in a strong partnership. 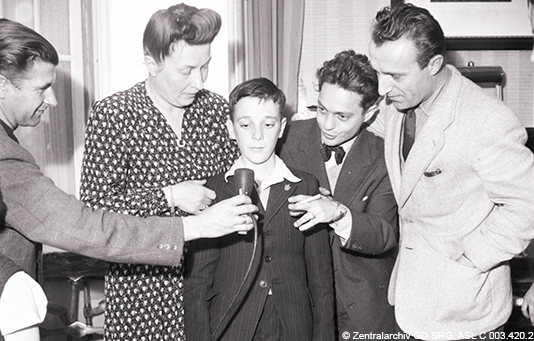 From radio programme to donor

It didn’t take long before the idea was picked up by radio stations in the German-, Italian- and Romansh-speaking parts of Switzerland, and so Swiss Solidarity became a national institution.

In the beginning, we were a radio programme and fundraising platform combined. Then in 1954, the weekly programmes were stopped.

Today we only run fundraising campaigns when there is a large-scale natural disaster, war or conflict.

Swiss Solidarity and SRG SSR are still closely linked, as a look at their governing bodies shows. Our president Pascal Crittin is also director of RTS (Swiss radio and TV), and six of the twelve members of our foundation council are SRG SSR representatives.

Born of the SRG SSR

We were part of the SRG SSR for more than 37 years. Over the years, the number of appeals increased and working with our partner relief organizations became a more and more complex affair. Professional structures were required in order to keep up with the changes.

This was realized by SRG general director Leo Schürmann, who let Swiss Solidarity become an independent organization in 1983. So now we have been an autonomous foundation for more than 30 years. Nonetheless, we are still closely linked with the SRG: its humanitarian arm, so to speak.

On fundraising days, radio and television in all four languages in Switzerland – SRF, RTS, RSI and RTR – put their infrastructure and a large part of their programme at the disposal of Swiss Solidarity. Radio and TV channels take part in appeals and report on the disaster, the fundraising centres and the amount of money raised.

The ambassadors of Swiss Solidarity represent our organization on Swiss TV and radio with huge commitment and passion.

Especially when we organize a national fundraising day following a large natural disaster, they report on the extent of the disaster and the help required, talk to experts and our partner relief organizations and call on the Swiss public to show solidarity with the victims.

Following the appeal, they go to the countries concerned to report on how the money raised is being spent. They interview the people who have received help and ask the relief organizations how exactly funds have been used. 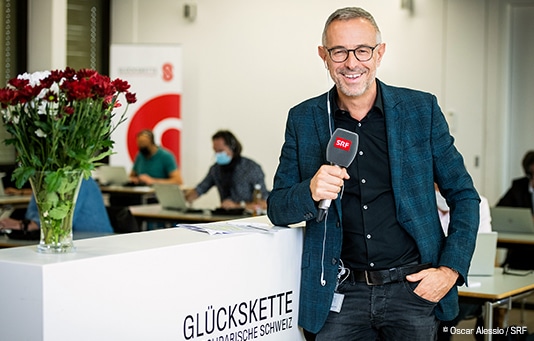 Dani Fohrler is the ambassador of Swiss Solidarity in German-speaking Switzerland. For national fundraising events, he provides his own personal take live on air from the call centre at SRF’s Zurich studios. 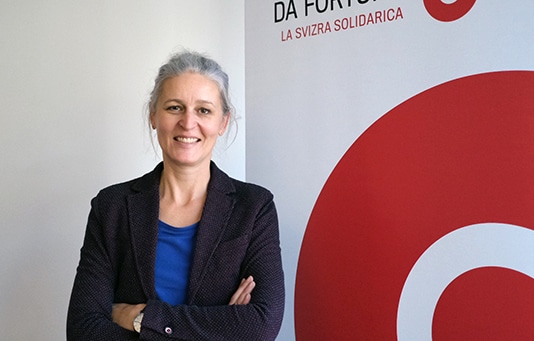 Claudia Cathomen is our ambassadress in the Romansh-speaking part of Switzerland. She has been investing her enthusiasm in Swiss Solidarity since 2005. 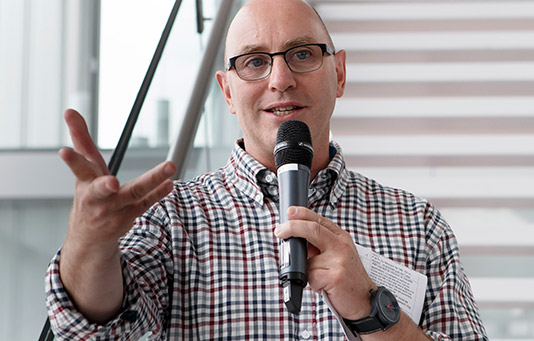 In the French-speaking part of Switzerland, Jean-Marc Richard is our face and our voice. He has been in this role since 1997 and devotes all his energy to the task. 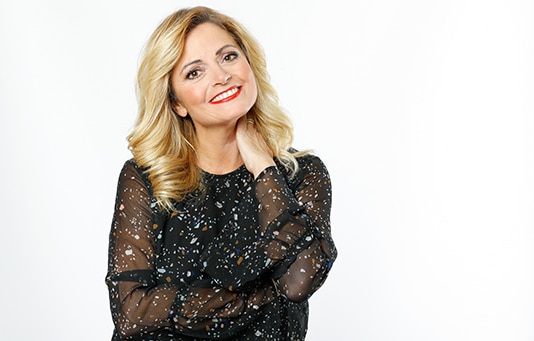 In the Italian-speaking part of Switzerland, a well-known person from the ranks of RSI acts as the ambassadress of Swiss Solidarity. Currently it is the charismatic Carla Norghauer, backed by our delegate in Ticino, Michèle Volonté.

For one week each year, we join up with SRF, RTS and RSI, the Swiss German, the Swiss French and the Swiss Italian TV channels, to organize the Jeder Rappen zählt, Coeur à Coeur and Ogni centesimo conta appeals for people in need throughout the world.

A team of moderators spends one week in a glass box in a Swiss city, receiving guests from the worlds of music, sport and culture, and reporting on the theme of the appeal.

An exciting programme in and around the box attracts the public to the location, where they are invited to make a donation directly at the glass box. 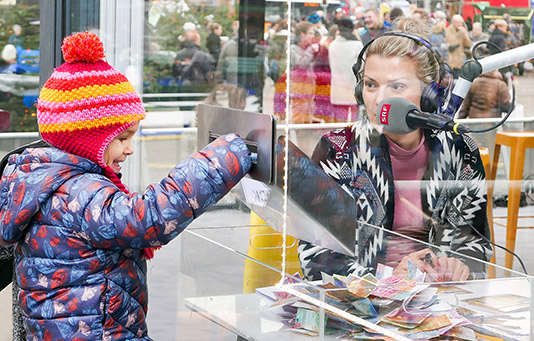