New support for homeless and excluded people in Switzerland 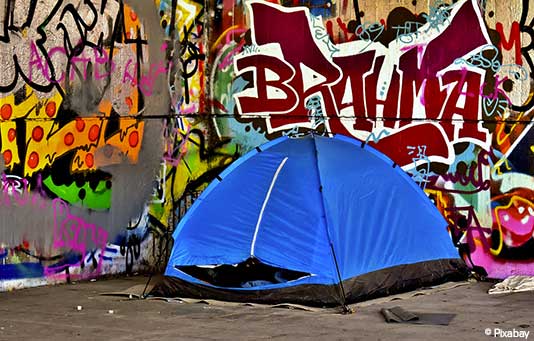 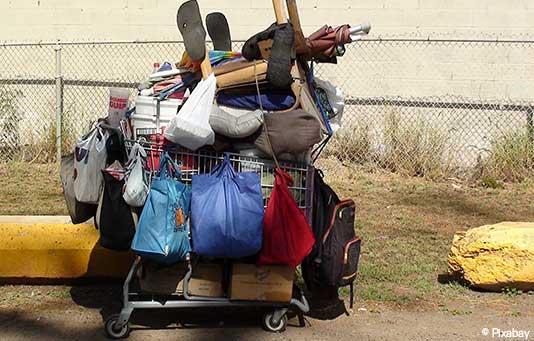 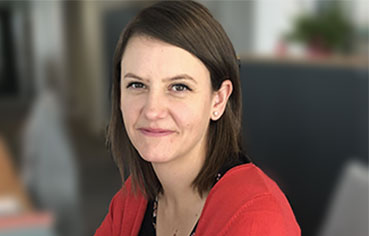 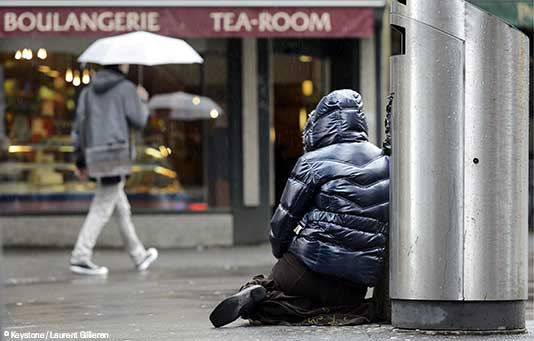