Ten years on, what do the people of haiti think of the aid funded by your donations?

Project outcomes under the microscope

After the appeal for the Tsunami in Southeast Asia, the fundraiser to help the victims of earthquake in Haiti in 2010 became the third major Swiss Solidarity appeal to be the subject of an independent impact study. Over 66.2 million Swiss francs were entrusted to us in a show of solidarity for the Haitian victims. Explaining how funds have been allocated, understanding what was accomplished with them over the long term, and learning from those experiences for the future: these are the responsibilities of every responsible foundation. Conducted in 2019, the study was based on over 500 household surveys in Haitian families, as well as data collected in the field. And the verdict?

This high satisfaction rate is down to several factors. The aid was effective because our partner NGOs were already present and running development projects before the earthquake struck; they remained in Haiti in the years that followed the earthquake to provide continuity; and they involved local populations and authorities in the projects that affected them. While most international aid was focused in Port-au-Prince, our partner NGOs were active in rural regions close to the epicentre, where little aid was available to meet the needs of earthquake victims. Some 90% of them also consider that the assistance they received enabled them to cover their basic needs and regain their livelihoods. 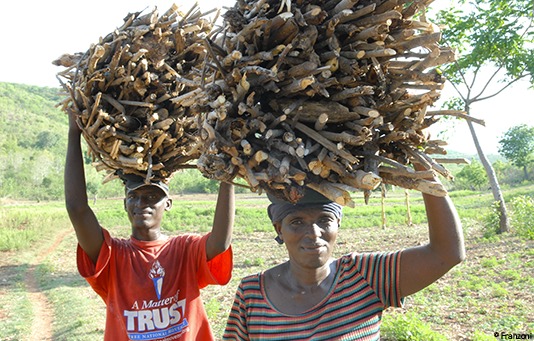 All shelters built since the disaster meet the latest standards for earthquake resistance. Some 84% of those surveyed felt protected from climate hazards, and a full 87% of families still use their new latrines. A decade after the earthquake, victims feel better prepared for future disasters thanks to more appropriate infrastructures and access to information by mobile phone or radio. People who received aid also consider it important to be able to count on stable revenue sources and savings groups. Longevity is also considered when rehabilitating community structures, 79% of which continue to be used daily by the public. 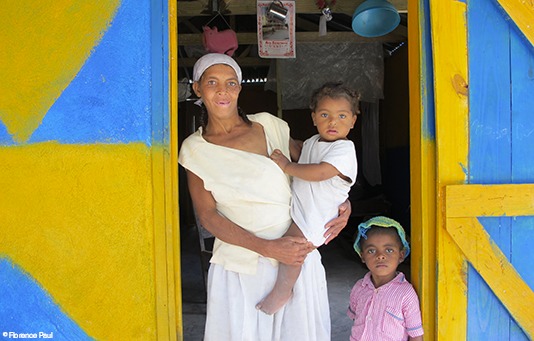 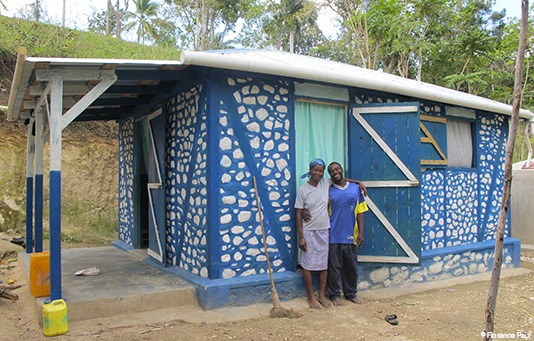 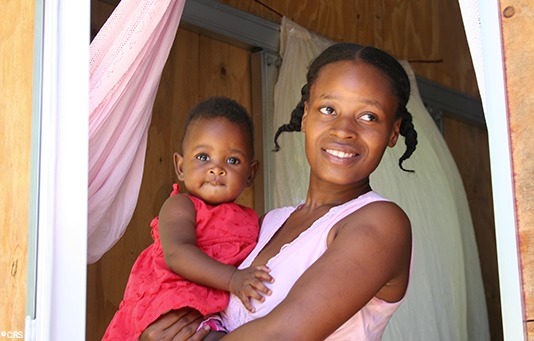 Ten years after an earthquake devastated Haiti, 9 out of 10 of respondents in an independent impact study on the projects we funded with your donations attributed the most significant change in their lives to the projects led by our partner NGOs! While we are delighted with the success achieved through your solidarity, we are also learning from experience to improve aid in future disasters. 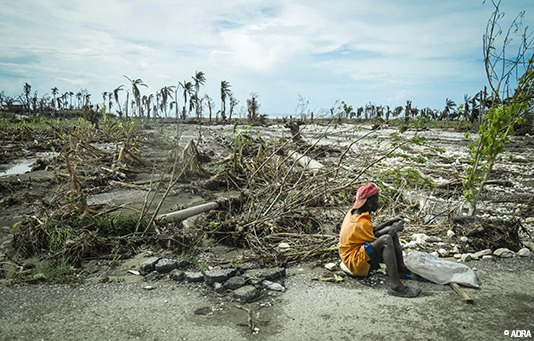 A decade of instability

The transition from emergency relief to lasting improvements in living conditions for victims of the earthquake proved challenging for our partner NGOs. The study revealed that the main obstacles to meeting the objectives laid out by our experts for NGOs were not directly linked to the projects, but instead to the fragile context. Haiti had to recover from the earthquake while dealing with the shock of further natural disasters, as well as political, social and economic crises that continue today. The impact study thus revealed that hurricane Matthew caused project delays, and that few of the people who took part in training programmes had since found stable employment. The economic slowdown consequently diminished the impact of the aid provided, as the steep rise in food prices raised the poverty line and plunged half of the country’s families into debt.